Some of our thoughts

A Word for France and Belgium 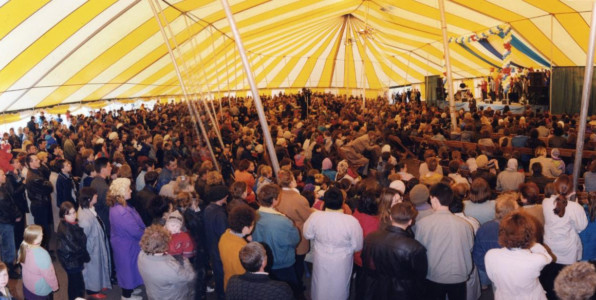 The Elijah list – Rob Radosti: “Prepare for the Whirlwinds of God Full of His Glory”
In my second dream, I saw the Lord swirling among French-speaking nations, and specifically, I saw a convergence of religious leaders in Belgium. During their summit, I saw the Holy Spirit come as the Bondage Breaker to break religious mindsets and the chains of indoctrination. I saw that… 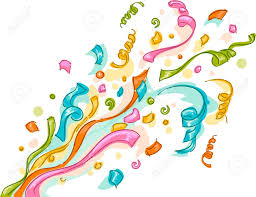 You’re Invited to a Party

2016 has been an incredibly fruitful year. Come & hear the stories!

We are celebrating the start of year 10.

Brussels Airport Attack – I was there!

Rocky was at the airport dropping off a friend and sitting in his car about 120 feet from the main entrance. He heard a loud noise and saw people running out of the building. When he saw that people were wounded and bloody, he parked the car and went to look for our friend, Jeff. He was headed down to the door where Jeff had entered and he stopped to help some people who were in shock or… 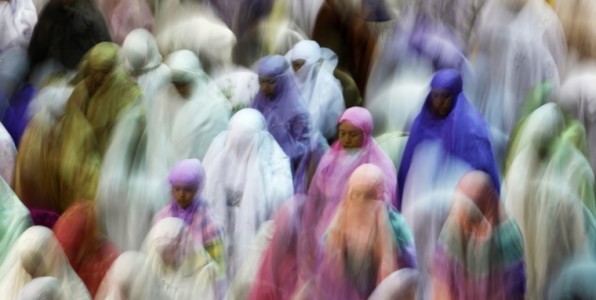 “God has brought several elements together uniquely in… 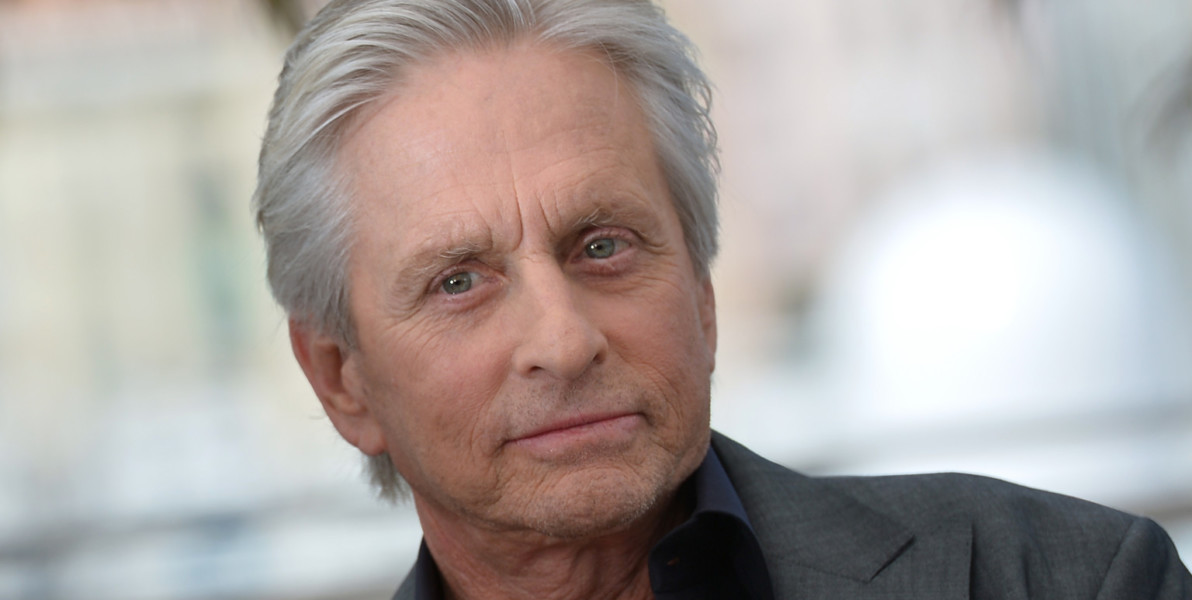 Michael Douglas makes some observations about Europe. He shares this statistic: Europe is now home to more than 40 million Muslims, twice the world’s entire Jewis… 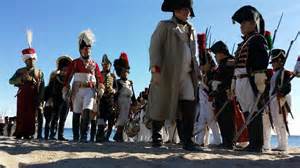 “Waterloo, the folly and the grandeur. The horror and the genius. The tragedy and then the hope,” Belgian Prime Minister Charles Michel said in an opening address under leaden skies. The stress was on modern-day reconciliation and the sacrifice of some 47,000 dead or wounded soldiers on the fields around the small town just south of Brussels, the target of Napoleon’s ill-fated driv…

Why do people call Europe the least evangelized continent?

Europe is considered a post-Christian environment. Most European nations have less than 4% evangelical Christians and very few practicing Catholics (11 % Catholics in Belgium). The exciting news is that the place where Christianity is growing the fastest is Asia and the Middle East. In places where communism and Islam have been the most oppressive, the Gospel is making the most headway. T… 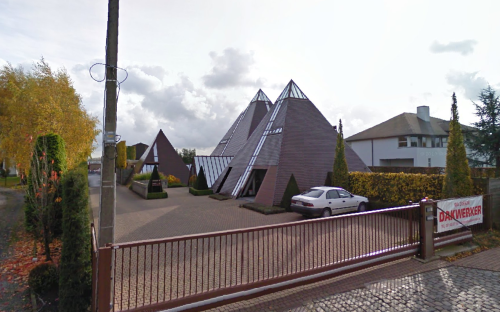 Belgium has some pretty spectacular and unusual architecture. Most houses and buildings are made from cinder block with brick on the outside. One of my favorite places to visit that has interesting houses is Brugges. I love the gingerbread look of the row houses.

Here’s another picture of Brugges taken from the canal. In the north, Belgium sits at sea level and the canals prevent… 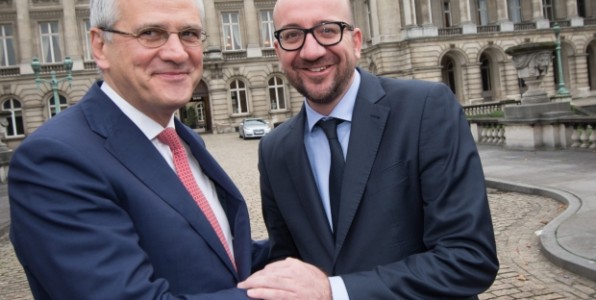 After nearly 30 hours of non-stop negotiations, there was finally an agreement on the formation of new Belgian federal government yesterday evening. At only 38, Charles Michel will be the youngest prime minister to ever lead the country. The new government will have 13 ministers, six from the French-speaking side and seven from the Dutch-speaking side.
You may remember in 2011 Belgium went a… 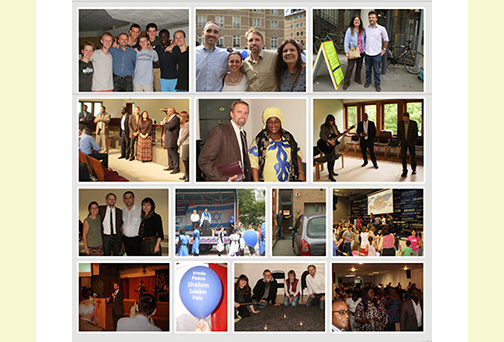 Enjoy these pictures from this summer. There is a description of each picture which will pop up when you hover of t…